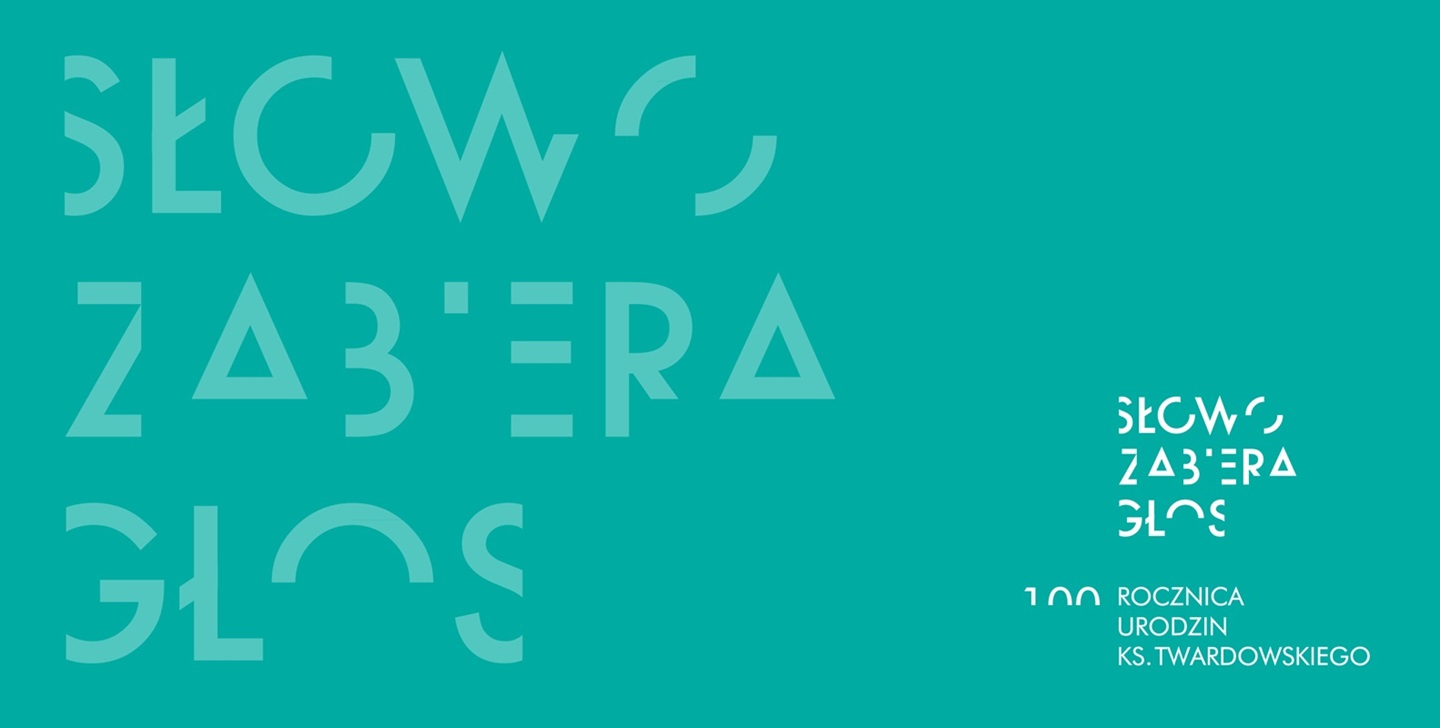 JETEVENTS was a strategic partner and executive producer of the THE WORD TAKES A VOICE project organized by the Social Organizing Committee on the 100th Anniversary of the Birth of rev. Twardowski.

On the occasion of the 100th anniversary of the birth of rev. Jan Twardowski, the Social Organizing Committee took the initiative to organize events related to the jubilee. The JETEVENTS agency took on the task of developing the strategy, creation and program of the celebration, inviting SAN MARKOS and PUBLICITY to cooperate. At the same time, JETEVENTS has become a strategic partner and executive producer of the event part of the jubilee. In the course of work on the strategy, the concept of an integrated campaign WORD TAKE A VOICE, consisting of many elements, creating a series of cultural and social events supported by PR in the media and digital, and a social campaign on TV and radio, was created. The creative concept assumed a departure from the “laurel” treatment of Fr. Twardowski in the context of both the jubilee and his work, as well as basing creation on one of the most important thoughts of Fr. Twardowski (“share the word like a wafer”), expressed in the main message of the campaign: “the word takes the floor.”

As part of the project, a series of special events was carried out: a press conference at the House of Meetings with History, the poetic slam “Hard Words” at the Place of the Moment, a solemn inaugural session at the Royal Castle, “Polish Record with Father Twardowski” (action to establish a Polish record at the same time reading a poem square in front of the Temple of Divine Providence), the concert “Twardowski in music” in Prague Park, the project “A quarter past three” implemented in social media, the freestyle battle “I give the word” at the Sen Pszczoły club. Noteworthy is the participation in the implementation of the project of students and graduates of the Cardinal Stefan Wyszyński University, who under the “Graduate with competences” program completed internships at JETEVENTS carrying out selected events under the guidance of mentors from the agency.

Actions taken under the project with a small budget resulted in very high efficiency – the estimated advertising equivalent was PLN 2,250,000. PLN (only for the period from 27 May to 10 July 2015, without a TV and radio campaign in January 2016).
Appropriate creation and strategy had an impact on acquiring media patrons: TVP1, Polskie Radio, Gazeta Wyborcza and Wirtualna Polska (almost all leading broadcasters were interested in the patronage ). Thanks to the efforts of the organizers and the agency’s support to participate in the project, we managed to attract several hundred volunteers, media people as well as non-governmental institutions and organizations.
The project also had an educational aspect: the implementation of events was attended by agency trainees – graduates of UKSW, working under the “Graduate with competences” program, assessed by the National Center for Research and Development as the best Polish educational program financed from EU funds in 2015. The project was very highly rated by both the recipients, the media, representatives of various environments and the client – the Social Organizing Committee. THE WORD TAKES THE VOICE received the first prize in the category of campaign integrated with the use of event marketing in the MP Power Awards 2015 competition.