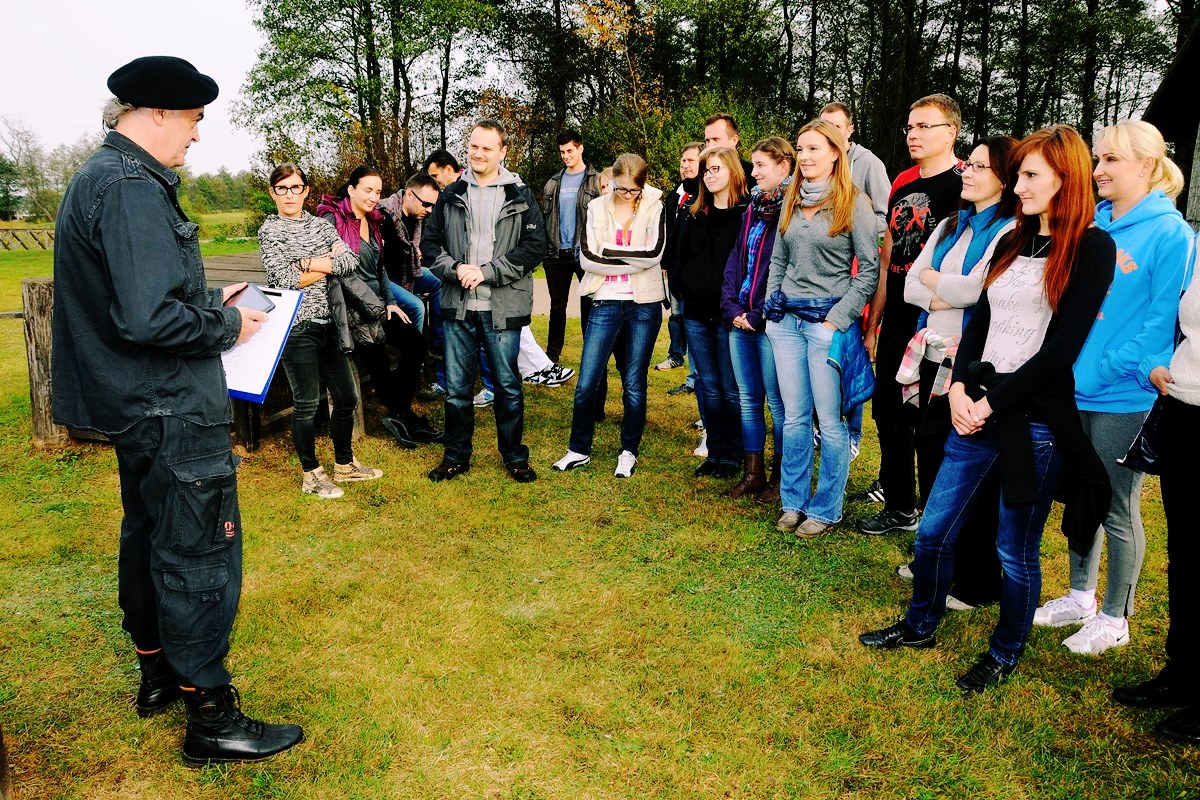 How to communicate the undoubted success of SEGRO in an original and unconventional way, i.e. exceeding 1,000,000 m2 of leased business space? How would you blend integration, fun and an interesting place into it? How to show the success not only as a number, but also engage emotions to make it really important? The agency’s proposal was an original and tailor-made LARP field game entitled “EXPEDITION FOR A MILLION”, which in its story must have contained an element of purchase and rental of space and facilities. The idea seemed obvious, while writing the script was challenging, the final effect would exceed the expectations and give the participants maximum satisfaction.

The main element of the event was a live action role playing game entitled “EXPEDITION FOR A MILLION” (implementation of the iconic “Millionaires” game). The players were divided into groups and moved around a vast, colorful terrain. They performed various tasks for which they earned SG $ (Segro $ was the official currency during the game). They were able to buy objects located in the area and then rent them so that they would get more money. The goal was to make a million! Objects that could be bought or rented were supposed to provide entertainment and excitement. Among other things it was a balloon which could rise to a great height (participants had to see the details in the area from above). Ziplining – aerial ropeslide, crossing a maze, searching for animals hidden in the forest, jumping from a height or spider’s web. Activities lasted several hours and were accompanied by genuine emotions. As part of the event, there was also a conference and an evening event with an award ceremony for the winners of the game.

Excellent acceptance of the game scenario by participants and active participation in subsequent stages of the game is an evidence of perfectly matched activity to the purpose of the event and the target group. As a consequence the entire company, strengthened by experiences and emotions, has felt its place on the market and the great success resulting from exceeding a million meters of rented business space. Event $ 1 million SG won by one of the teams sealed the achievement of the entire SEGRO team.