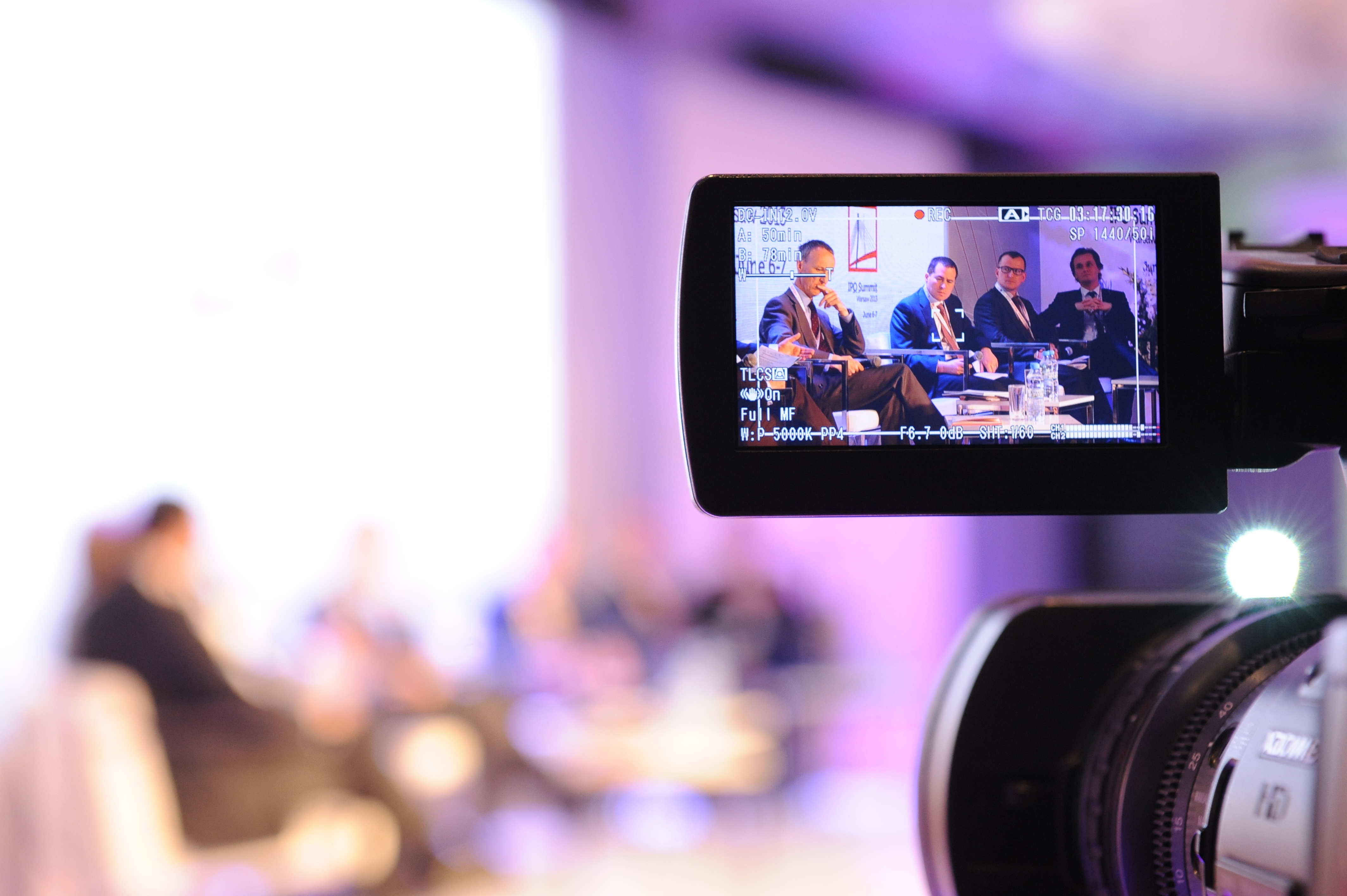 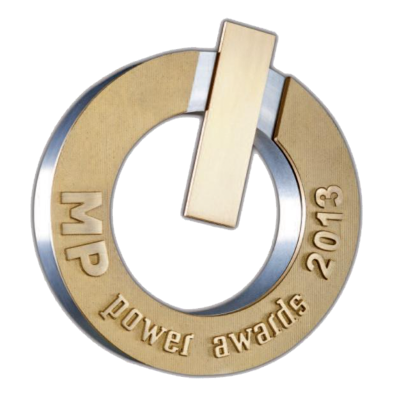 Keynote speeches were given by Mark Mobius – financial market guru and other special guests. The event was the largest capital market congress in Central and Eastern Europe.

IPO Summit Warsaw 2013 was organized at the Warsaw Stock Exchange Center under the theme “Global Capital meets Global Business”. As part of the congress there were held three plenary sessions, including key-note speeches, discussion panels, workshops for journalists, one-on-one meetings, panel discussions with representatives of international investors and businesses, workshops and presentations for economic journalists.

The event was attended by 800 participants representing the government, banks, law firms, investment funds and the press. The conference and the Gala were considered a great organizational and artistic success.
JETEVENTS chose a place that was characterized by prestige and visual qualities and at the same time promoted casual conversations. The garden party and the concept of Investing in talents was an appropriate choice for the form of the event.

There was a global promotional campaign and a global media coverage, including nearly an hour coverage at CNBC Europeact and 87 original publications in 20 countries. The event was considered a organizational and media success. The event was awarded main prize in the Congress category at the 2013 MP Power Awards competition.