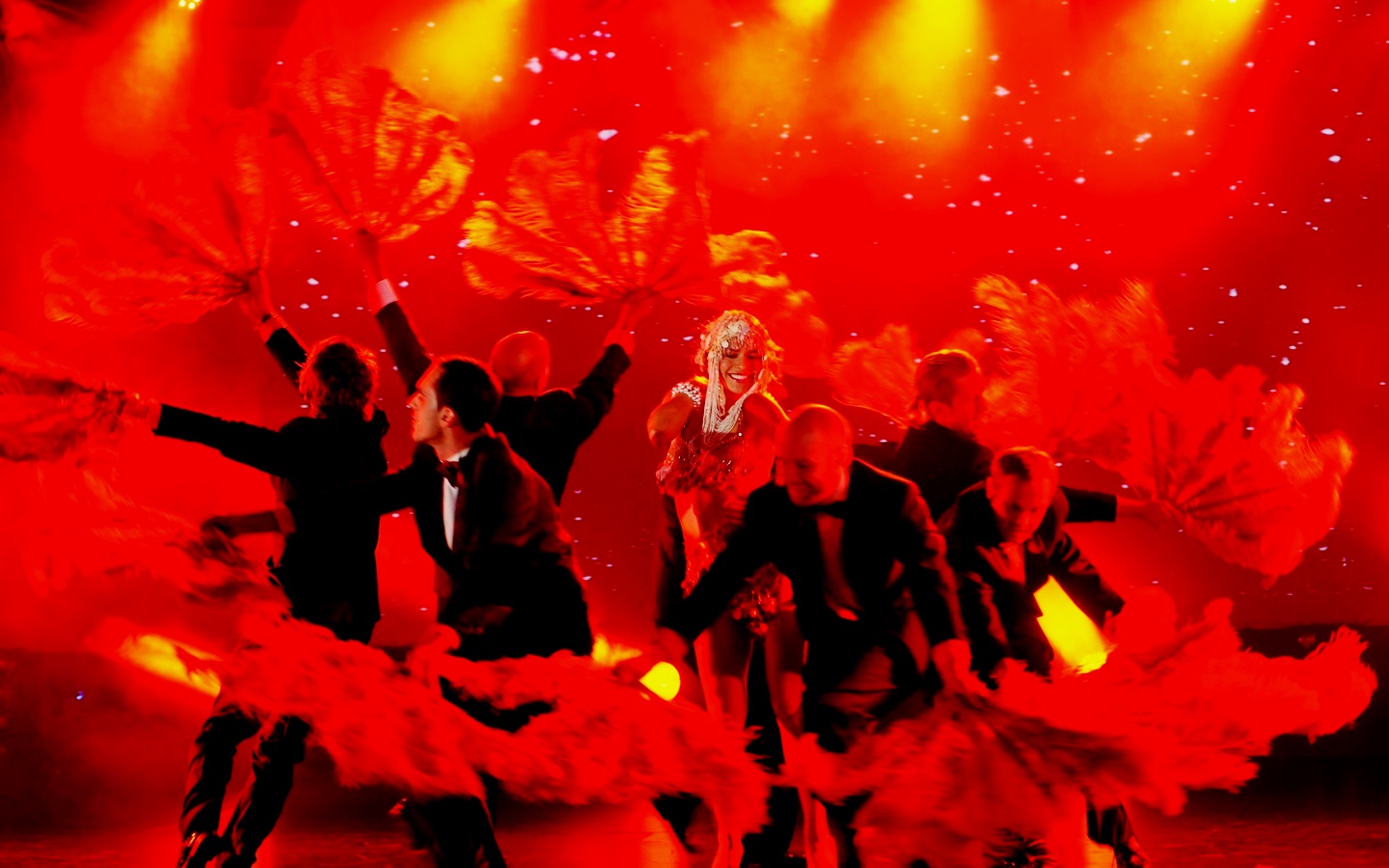 THE HISTORY OF BORYSZEW TOLD THROUGH MUSIC, DANCE AND IMAGE

The jubilee gala ceremony was organized to celebrate the 100th anniversary of Boryszew SA. The event was held at the Hilton Hotel and it gathered exceptional guests from around the world. A fabulous performance of Buffo Theater artists led by Grażyna Torbicka and Marek Niedźwiedzki will remain in the memory of the participants for a very long time.

Creating an event which celebrates the centenary of the company is quite a challenge. Especially, when dealing with a recognizable brand and a company that organizes similar events rather rarely. The event agency was expected to create an original but at the same time prestigious concept which would harmonize with the image of one of the oldest Polish private companies.

JETEVENTS decided to tell the Boryszew’s story through music, dance and multimedia presentation, with materials received from the company’s extensive archive.
The jubilee gala was a spectacle with a rich artistic program. The spectacle was based on a multimedia presentation that showed the next milestone steps in the Boryszew’s hundred-year history. Film stories covering its decades were blended with music and dance inserts performed by the artists of Buffo Theater, namely Natasza Urbańska, Janusz Józefowicz and Janusz Stokłosa. The spectacle owed its unique style to a pair of hosts – Grażyna Torbicka and Marek Niedźwiedzki, who talked about musical and artistic events in individual decades. In the second part of the gala, there was a performance by a world-famous Brazilian singer Ive Mendes, who became famous for such songs as “Natural High”, “If You Leave Me Now” and “Casticais”.

The event was warmly received by a very demanding audience. The combination of idols with a colorful and energetic spectacle of Buffo Theater, as well as the extraordinary atmosphere delivered by Ive Mendes gave the desired effect.