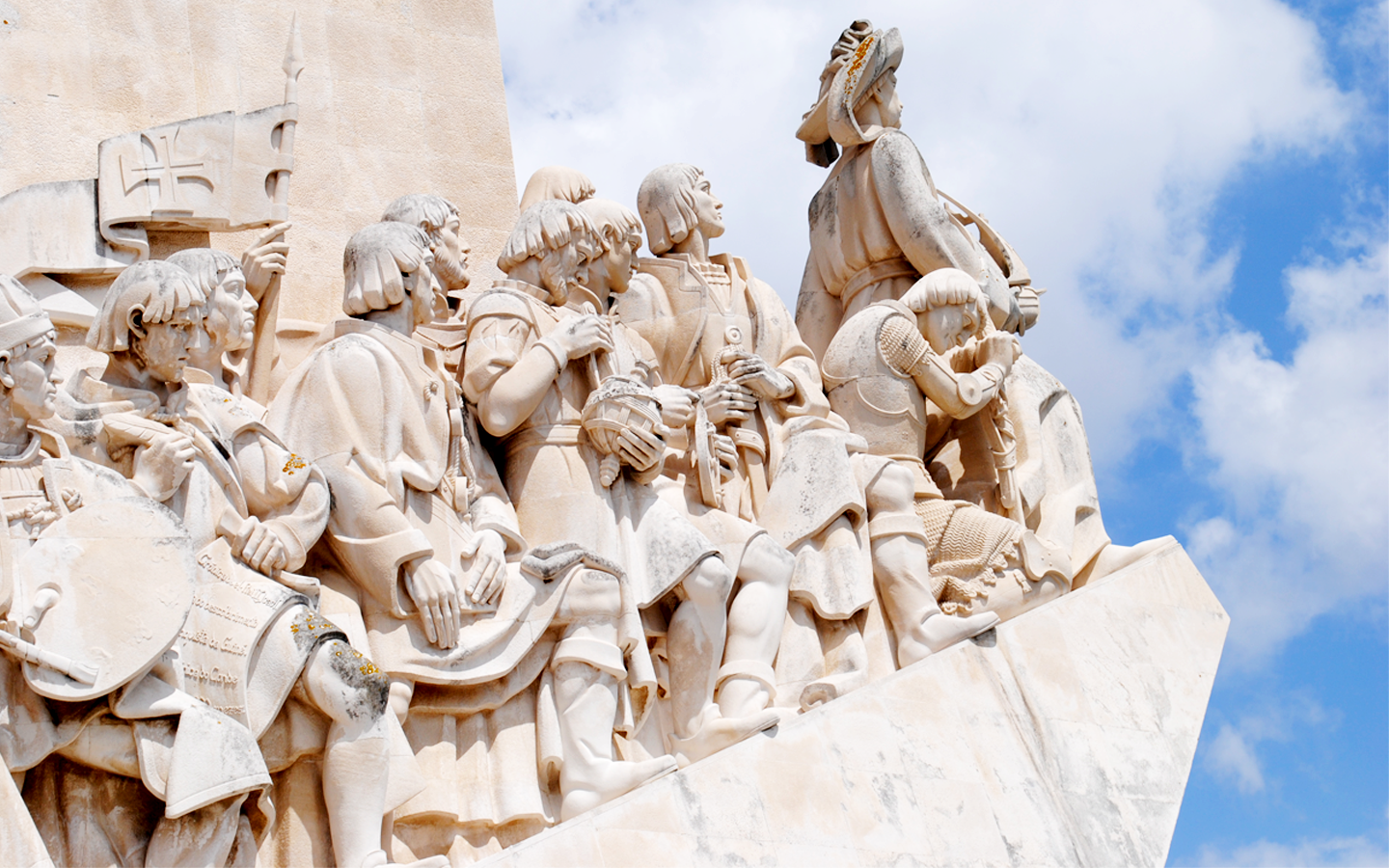 Another expedition led to Lisbon – the city of great explorers. The trip was full of surprises and extraordinary experiences related to the festival of St. Anthony.

The capital of Portugal was the goal of a multi-day integration trip of managers. The agency was responsible for developing a program of sightseeing and attractions, booking flights, accommodation, meals and journeys, as well as developing and printing a commemorative album from a trip to Portugal.
Lisbon is one of the smallest European capitals, however this is where sailors began their distant expeditions in the era of great geographical discoveries. Therefore, the choice of this city as a destination was not accidental. Participants were intrigued by the legends about the city of explorers, its rich cuisine, unique inhabitants of the Portuguese capital, as well as the St. Anthony fiesta.

During their stay, participants took many walks around the charming corners of the city, visited Alfama, Fatima and Belem with the famous Monument to the Discoveries, had fun on the streets of the city during the Lisbon Carnival – Night of St. Antoni, visited the most famous restaurants, took part in the fado evening, tasted cherry, port and Pasteis de Nata – the famous Lisbon muffins with pudding cream.

The four-day trip to Lisbon was very successful and warmly remembered. It was possible thanks to unusual atmosphere of the city, its architecture and landscape, open, full of joy, quick to play and even crazy of the Portuguese. Many people promised to return to Lisbon in the future. Released after returning to Warsaw, the album confirms how successful and memorable this trip to the European antipodes was.